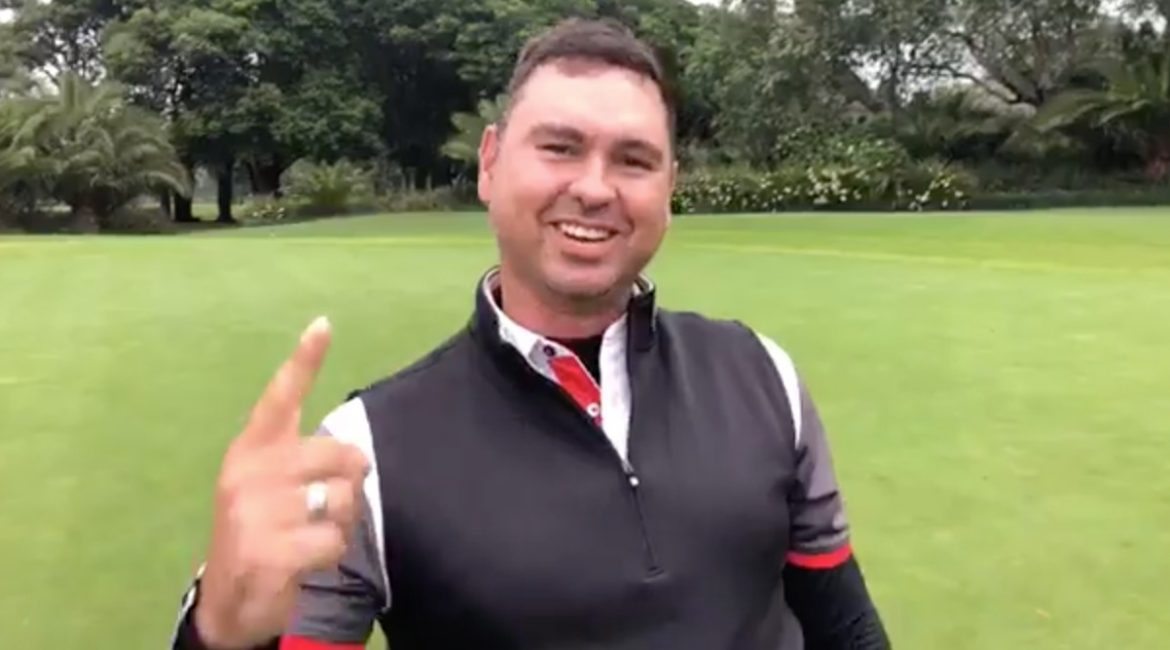 The 4th and Final Major of the Season, The Duckhook Summer Cup took place on Sunday the 8th of December at Glendower Golf Club to conclude the 2019 Season.

For the first time the Summer Cup field featured a unique Qualifying criteria seeing all the Thursday and Sunday League Winners take part as well as the Semi Finalists of the Singles and Team Match Player Tournament, the Top 5 of the 54 Hole Classic and the Challenge500, all the 2019 Major Winners as well as the remaining  Top 15 Individual Stableford points earners of the Thursday and Sunday League!

A field of 52 players Qualified for the Final Medal event of the Season. With a week of wet weather Glendower would be a challenge over its 6443 meter Parkland layout.

The Tournament come down to the perfect end with Danie Geldenhuys and Dylan Stafford both finishing on -3 to set up a Play off to decide the Champion! The 1st Play off hole on the Par 4 – 9th saw both players end with Bogey 5’s meaning it was off to the Par 4 – 18th for the 2nd Play off Hole.

With the Crowd of players and Partners gathering around the 18th Green Danie found the middle of the fairway while Dylan unfortunately found trouble off the Tee box to give Danie the advantage. Danie kept his composure to put his approach shot to within 1 and a half meters of the flag to set up a Birdie. Danie went on to make the Birdie to claim his 1st Major Title and add another 850 Player Ranking Points to become the first Duckhook Golfer to pass the 5000 point mark to 5047,30 and complete the perfect season defending his 2018 Player of the Season Title!