The 2020 Season will once again Feature a Team Champions League! For the 2nd Year the Tournament will feature a Group and Knockout Stage.

The Champions League gives Teams 3 Matches to enjoy the Head to Head Format. The tournament will see Teams divided into Groups of 4 Teams playing each other in a Round Robin Phase.

Team K/O: (Points gets allocated to each player/same amount for both players)

How the Team Knockout will Work

Points Difference:
This will be calculated by the amount of Holes a Team win by.
Example:
Team A  2&1  Team B
Team A receives:  +2Team B  receives: -2

In the event the Log is Tied after the Group Phasethe team with the best Points Difference will progress.

Event of a Tie – Group Phase

Event of a Tie – Knockout Phase 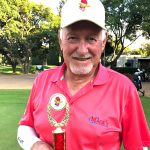 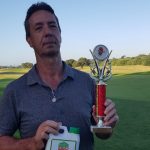 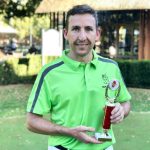 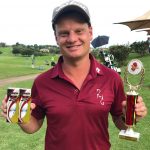 Ronnie Wolhuter holds of 99 players at Ruimsig to take Victory 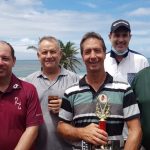 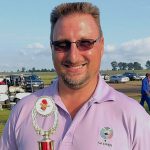 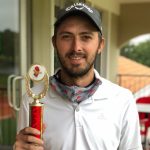 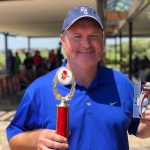