The 2019 Season will be Bigger and Better! The Tour Season will provide the Duckhook Golfers with the ultimate Social League Tour Calendar which features multiple events and formats for any golfer to enjoy and compete in.

Player Ranking Points are allocated to all Events,  THE MORE YOU PLAY THE MORE POINTS YOU CAN EARN toward the Player of the Season Rankings.

This Season Player of the Season is Sponsored by CTheWorld, and the Champion will receive a Travel Voucher to any of their magnificent Destinations! (t&c apply)

Join at any point in the Season!

The 2019 Duckhook Tour will feature the 5th edition of the Thursday League!

Each of our Leagues consist of 12 Monthly Events, with each Event played at a different Golf Club around Gauteng, giving Golfers the opportunity to apply their skills at a new challenging course against a large field of Social League players.

Majors are Qualifying Events with the field limited to the Top 28 Players in the qualifying cycle.

2019 will for the first time feature a Team Match Player Champions League including Group Stages! 32 Teams will make up 8 groups of 4 teams which will compete in 3 matches. The top 2 teams will move on to the Round of 16 Knockout Stages!

The Groups stages will be hosted in 3 separate events outside of the League Matches creating a Match Play event only! 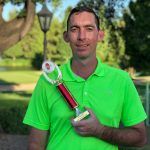 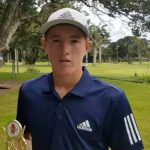 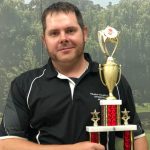 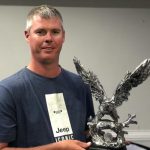 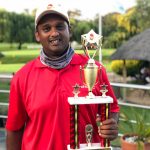 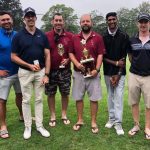 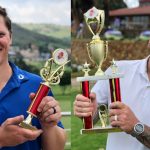 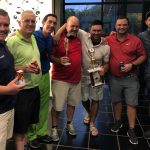