The 4th Durban Sunday League Event of the Season moves back to Mt. Edgecombe this time to experience the Lakes Course on Sunday the 12th of April.

Situated 3 kms from Umhlanga, tucked away in the rolling hills of KwaZulu Natal, The 5811 meter Par 72 course boasts features include undulating hills with isolated indigenous bush, a stream running from East to West, the Pani Dam and two sensitive wetlands.

The Durban Tour Calendar features 11 League Events from January to November with each Event being played at a Different golf course in and around Durban. Each event will be an Individual Stableford format, requiring players to accumulate points over 18 holes.

The Tour also features 3 qualifying Majors which will see the Top 20 Ranked players over a 4 month Qualifying cycle compete these Medal Events.

Please make payment before the Event. 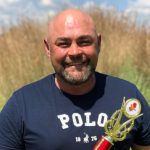 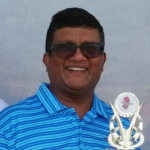 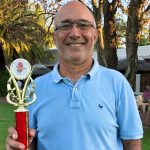 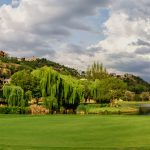 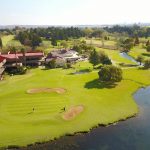 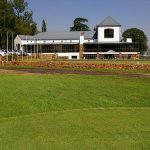 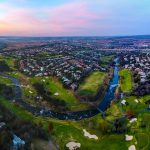 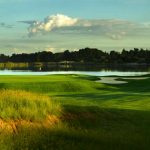